Share a memory
Obituary & Services
Tribute Wall
Read more about the life story of John and share your memory.

John Alden Kruger was born on November 26, 1935 at Avoca, NE; the son of Ferdinand Lawrence and Vea Vivian (Sugden) Kruger.  He graduated from Nebraska City High School with the Class of 1953.

He was united in marriage to Karen C. Meyer on October 4, 1955 at St. Paul Lutheran Church near Talmage, NE and to this marriage four children were born:  Timothy, Kendall, Shawn and Dawn.  They shared 63 years of their lives together before her passing on September 2, 2018.

On July 13, 1955, John entered the United States Air Force and made the military his career for 27 years.  He retired on February 28, 1981.  During his time in the Air Force, he worked as a Missile System Maintenance Technician, Bomb-Navigation System Mechanic and an Integrated Avionics Superintendent.   He received many medals during his service time.  After retiring from the Air Force, John worked for Lockheed for some 10 years.  He was a member of Calvary Community Church in Nebr. City.

In addition to his wife Karen, he was preceded in death by his parents and siblings:  F. Lawrence Kruger II, Roger Kruger, Gary Kruger and Tommy Kruger.

A Funeral Service will be held at 10:30 a.m. on Friday, January 13, 2023 at Calvary Community Church in Nebr. City with Rev. Don Moore officiating.  Burial will follow at Wyuka Cemetery in Nebr. City with Military Honors conducted by the Offutt Air Force Base Funeral Honors Guard and the Talmage American Legion Post.

Memorials may be given to the Missions Ministry at Calvary Community Church in Nebr. City. 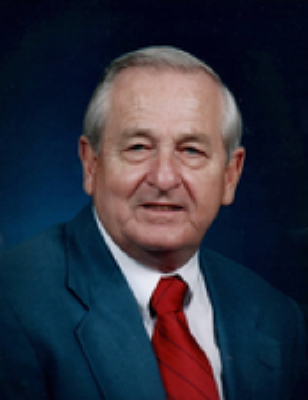